There are a few things of which we are proud and you might like to know if you are thinking of using Advance Investments for financial advice. 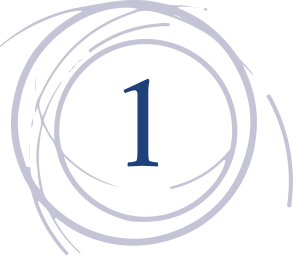 Right from the start in 2001 we have never advertised, we attract clients exclusively through recommendations from existing clients. 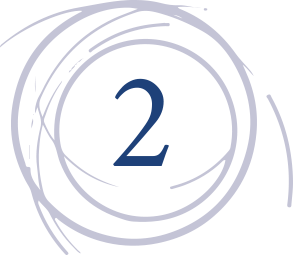 We are independent advisers so can choose suitable products from the whole of the market. There is no approved panel, nor are we restricted in our recommendations by another organisation of which we are part. We make our own decisions and stand by them. 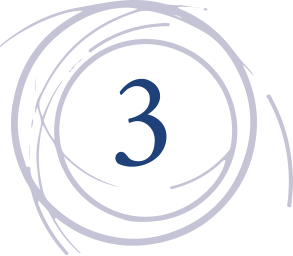 Sometimes the advice process does not produce a clear cut pathway, but our tester is always that we will only advise a client to take a route we would be happy for our own families to follow.

Our team at Advance Investments Limited delivers a personalised,
creative service and is focused on providing solutions. 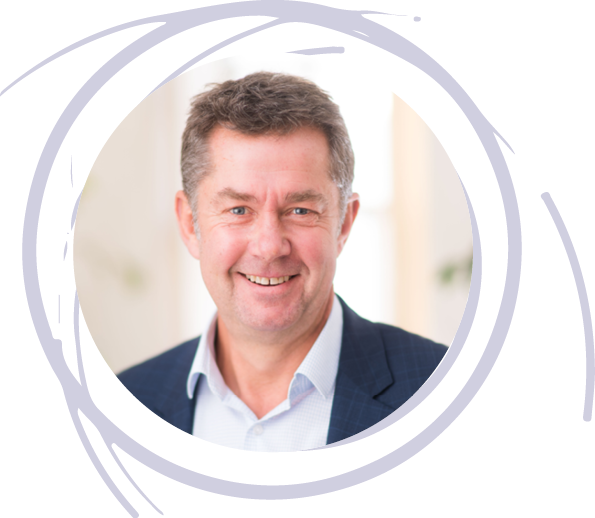 Ben has been in financial services for over 25 years, having trained initially as an investment advisor with a large American bank. Ben then set up the financial services arm of a large accountancy firm which eventually led to Ben becoming one of the founding Directors of the Advance Group. Ben is a keen sportsman and has been involved with rugby for 40 years as a player and a coach. 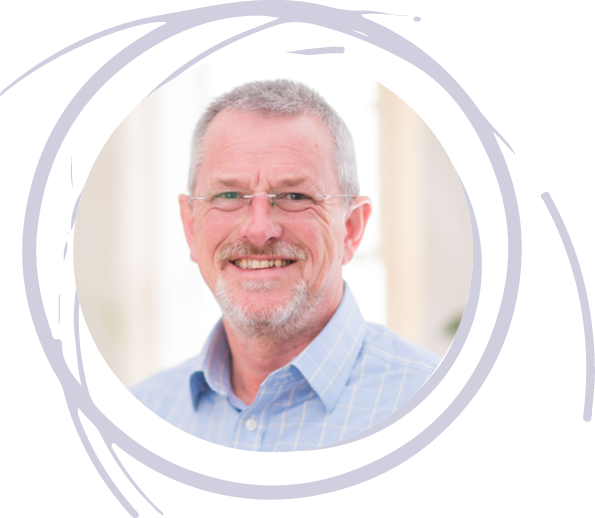 Keith started in financial services in 1990 as a home service agent for the Pearl, and progressed through the old Midland bank, now HSBC and the Alliance and Leicester building society to become an IFA in 1999, when he joined Lyndon Investments, the precursor to Advance Investments. He was one of the founding directors of Advance Investments in 2001, and has worked in blissful harmony with Ben ever since. Keith is a very keen if somewhat unpredictable golfer and is a member of Saltford golf club, and on the days when golf is too stressful he likes to go fishing. 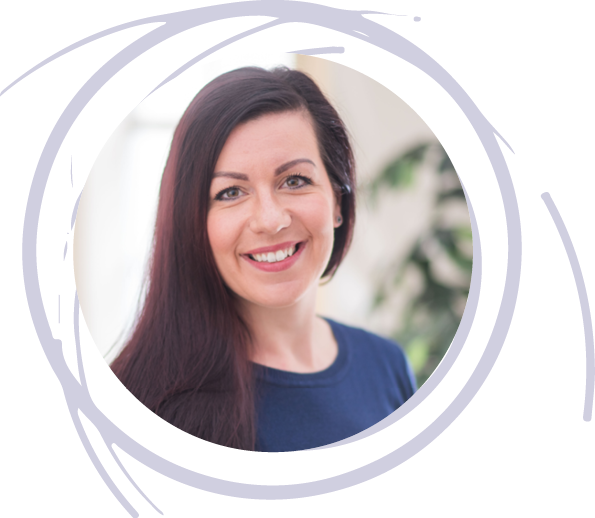 Jo joined the Advance Group in 2009 from a top ten accountancy firm and has over 15 years of experience in the accounting and financial sector. Jo is an ACCA qualified accountant and as part of the senior management team she has responsibility for the company’s overall financial health as well as managing the core financial reporting and control processes within the business. Outside of the office Jo enjoys an active family life. 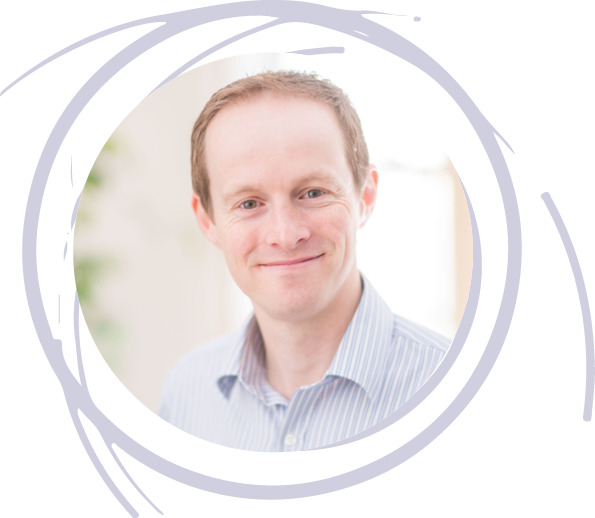 Mike has been working in financial services and wealth management sectors since 2001. He joined the team in 2006 as an administrator and now subsequently advises and assists clients with wealth management and financial protection. He has successfully completed the Chartered Insurance Institute (CII) Advanced Diploma in Financial Planning, and having also completed the CII Advanced Pension exams, is our pension transfer specialist. Outside of the office Mike is kept very busy with his young family and is a very keen cyclist. 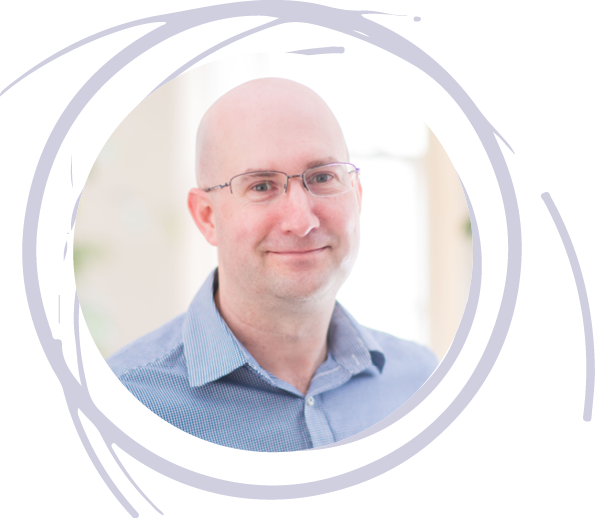 Since joining Advance in 2011 Jay has been a vital member of the administration team.  Jay holds the CII Diploma in Financial Planning and is approved by the FCA to give advice.  Jay has over 15 years of experience in financial services and before joining Advance he worked for 6 years in the IFA sector supporting advisers in an administrative role. Outside of work Jay enjoys playing football and cycling and completed the London to Paris cycle challenge in April 2016 raising over £1,600 for a local charity. 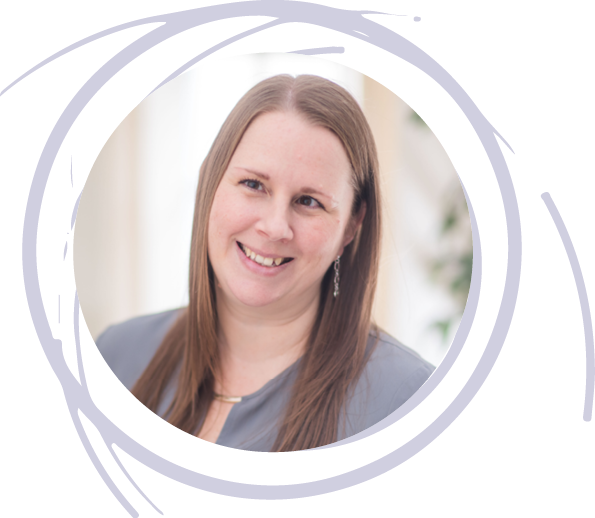 Tracey joined Advance Investments in 2010 as an administrator and has been working in an administrative/PA role within the Financial Services industry since 2004.  Her background includes experience in Investments, Pensions, Protection and Mortgages.  Tracey has taken on the role of Senior Administrator and provides support and guidance to the other administrators within her team. Tracey is our resident first aider and is a great support to the team. 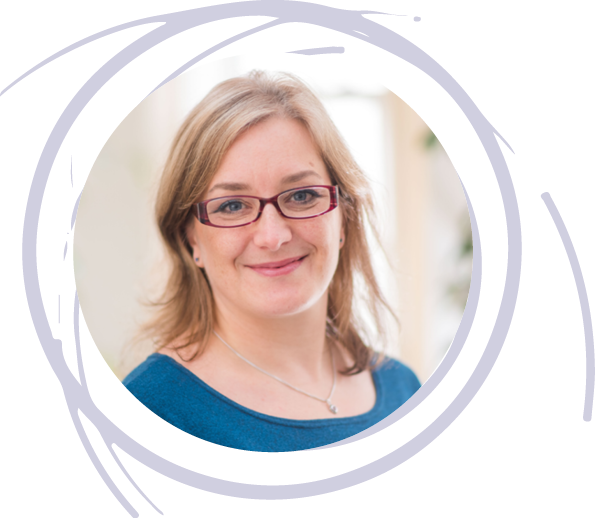 Sarah joined Advance Investments in November 2016 in an administrative role, previously working within a SIPP company since 2012 as a SIPP Coordinator, covering several technical areas but predominately the benefits, overseas transfers and pension sharing orders. Sarah achieved her CF1 qualification in 2018. Outside of work Sarah keeps active, such as competing in the Bristol Half Marathon. 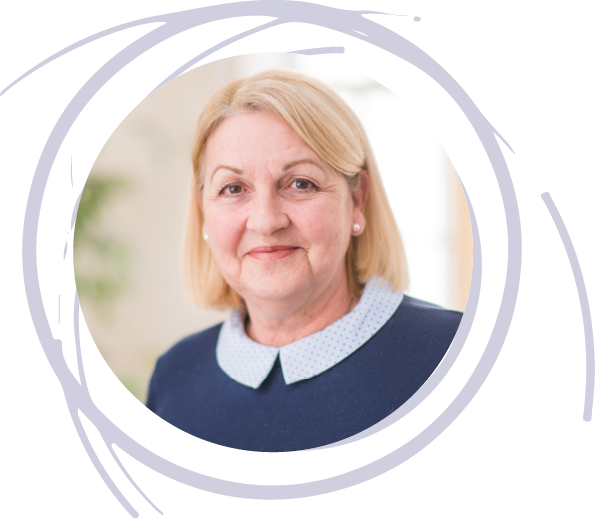 Liz joined Advance Investments in October 2015. With over 15 years of experience in the IFA sector, Liz brings a wealth of organisational skills to the Advance Group. When Liz is not working she loves to spend time with her grandchildren.